As consumers of commercial films, we’re all familiar with the Star Wars, Avatars, Star Treks, and Transformers of the world. But while commercial sci-fi can give us a clear escape from everyday life in an explosive way, one sub-genre of science fiction works to do the opposite by using otherworldly science to bring focus to the human experience.

Grounded sci-fi is a niche genre that melds key elements of character-driven narratives and science fiction adventures to create stories that often use the beyond to discuss what it means to be human. Often times, the scientific element is a muted backdrop or a metaphor for something much larger, as opposed to the main focus of the story. These stories point a telescope at the fantastical “what ifs” of science while focusing a microscope on our own existence.

For those of you just testing the waters in this genre, we’ve got you covered. Below is a list of five grounded sci-fi films that are sure to get you thinking about everyday life in an out-of-the-box way. 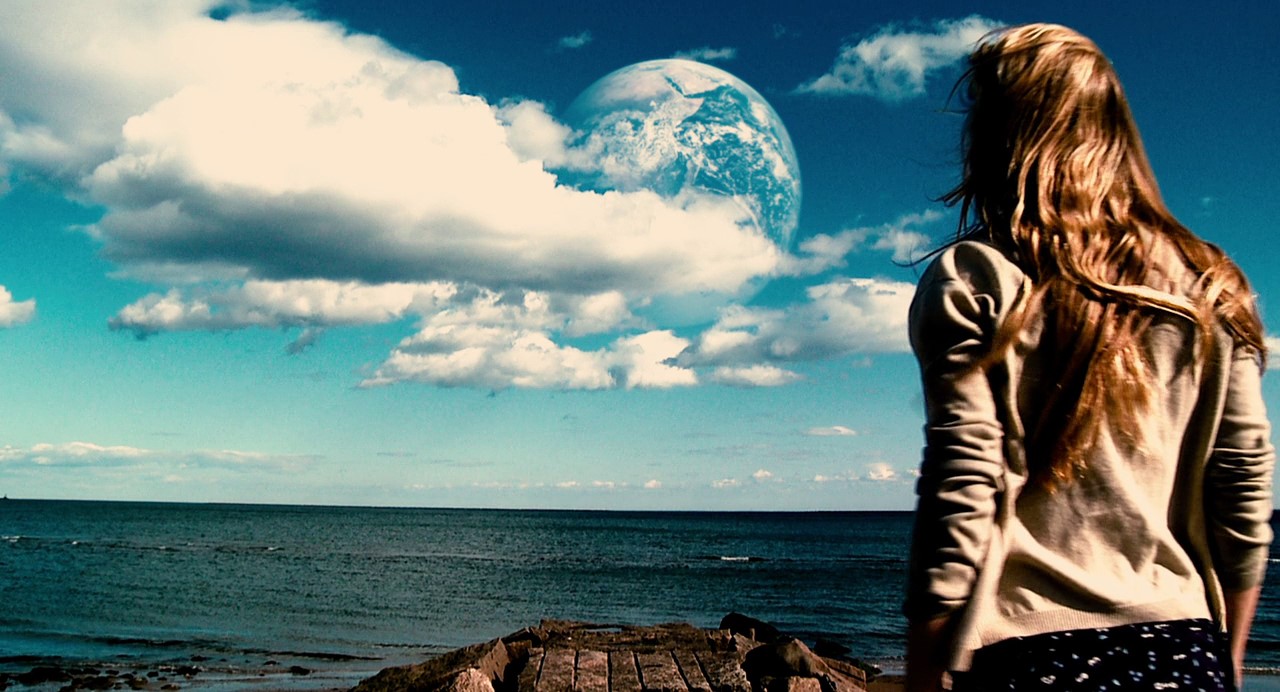 Written by Brit Marling and Mike Cahill, and directed by Mike Cahill, this drama follows a young woman haunted by her tragic past, who finds solace in the bizarre discovery of a duplicate Earth in the solar system. This film tackles a heavy question that so many of us ask ourselves: “What if I did it differently?” 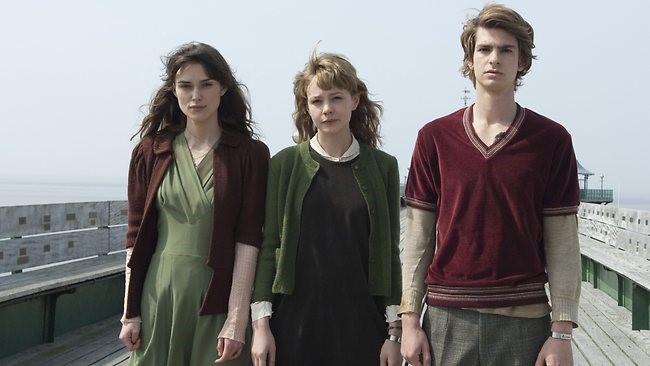 Adapted by Alex Garland from the novel by Kazuo Ishiguro, and directed by Mark Romanek, this haunting coming-of-age story of friendship and the complexities of love tells the tale of three young friends who come to discover that they have less control over their destiny than they once thought. And now, that destiny is at their doorstep. From heartbreaking adolescent love to questions surrounding dehumanization, Never Let Me Go doesn’t shy away from complex themes that turn our analytical thoughts inward at our own species.

Mike Cahill makes the list again, writing and directing this multi-layered drama in which a molecular biologist and his lab partner make a discovery that could significantly alter society and its fundamental understanding of what it means to be human. Viewers are taken on a truth-seeking ride as this biologist becomes consumed with his need to unearth what no human has been able to thus far in our existence. 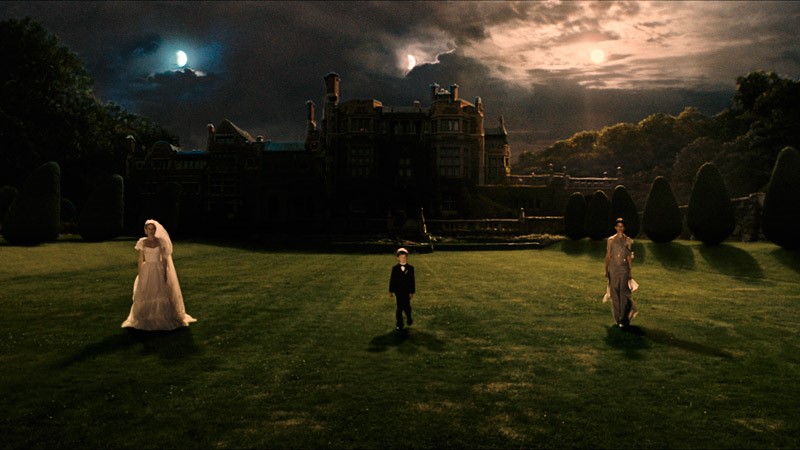 Lars von Trier writes and directs this visually stimulating art film, in which two sisters find their rocky relationship challenged further as a mysterious planet threatens to collide with Earth. This slow burn analyzes a complex family dynamic and the intricacies of depression layered with the bigger questions that arise when potential doom is pending.

Written and directed by Alex Garland, this film follows a young programmer selected to participate in a groundbreaking experiment in artificial intelligence by evaluating the human qualities of a breath-taking android. This mind-bending film is a little more on the “sci-fi” end of the spectrum, but it’s grounded in the fact that humans could soon be facing similar dilemmas in the relatively near future as advances in artificial intelligence continue to advance exponentially. Among other inward-facing questions, Ex Machina asks us, “What does it mean to be human?” and “Can the human experience be created through technology?”

About the Author: Meghan Hughes